Get professional tips and advice to burning questions you have. Get in touch with our friendly customer support for personalized advice.

Shopping For Jewelry Online is Easy

Be confident of buying jewelry online in a safe and secure manner. Always look for vendors with good return policies and track record.

Movies and mystery novels revolve around them, royalty and criminals have had the most contact with them, they’re natural wonders, most now reside in museums… they’re the world’s most famous jewels. Have a look at some of history’s most coveted gems and some fascinating facts behind them:

Cullinan I – The Star of Africa

At 530.20 carats, this diamond holds the honor of being the largest cut diamond in the world. It was named after Sir Thomas Cullinan, owner of the mining company, and it was cut by Asscher in Amsterdam, and now has 74 facets. The Cullinan now sits in the Tower of London and is set in the scepter of King Edward VII.

The Star of India

This gemstone is a massive 536-carat blue cabochon-cut star sapphire. It is believed to be the largest cut sapphire in existence. It now sits in the American Museum of Natural History in New York in the Morgan-Tiffany Collection.

This is one of the world’s largest diamonds, when this oval shaped cut stone was first discovered in 1304, it weighed in at 186 carats. It is believed to have been set in the famous peacock throne of Shah Jehan. During the reign of Queen Victoria it was recut and now weighs 108 carats is a part of the British Crown Jewels.

The Blue Giant of the Orient

This Sapphire from Sri Lanka touts its 446 carats.

This 167-carat gem was named after Major-General Sir Herbert Benjamin Edwardes (1819-68) who served for the British in India, in 1887 it was donated to the British Museum of Natural History in London by John Ruskin.

At 137-carats, this stone is is considered the largest fine star ruby in existence and is located in the Smithsonian Institute in Washington, D.C.

This uncut deep green hexagonal prism weighs in at a whopping 1,383.95 carats.

The Blue Belle of Asia

This 400 carat gem, also from Sri Lanka, is the largest Sapphire in the british crown.

Another Sri-Lankan beauty, this 423-carat cushion-cut blue sapphire was donated by Mrs. John A. Logan to the Smithsonian Institute in Washington, D.C., in 1960.

This is a 217.80-carat rectangular cut tablet with Islamic prayer engravings on it. 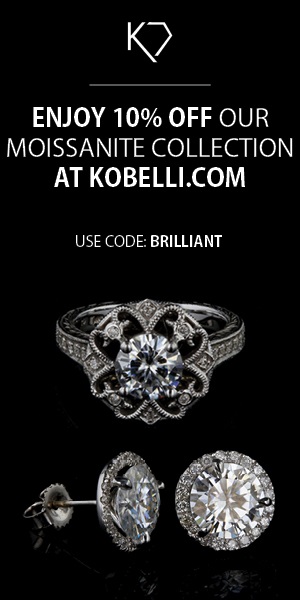 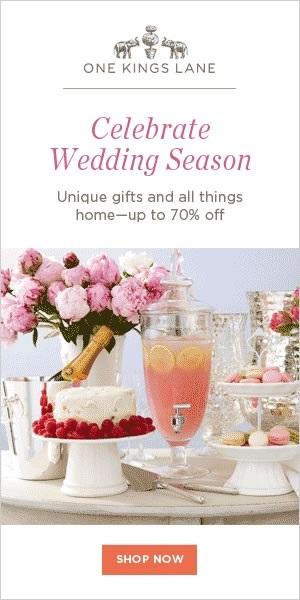 Copyright © 2014 Pathway. Theme by SKT Themes
Join Our Newsletter For The Latest Updates